Keeping his annual monsoon date with fans, singer Darshan Raval is all set to release his latest Monsoon Song later this month. The song, an achingly romantic track is right up Raval’s alley and promises to be a treat for his legions of fans. The song will be released by Indie Music Label on their official youtube channel.

Darshan’s fans over the last few years, keenly await his monsoon song release and the singer has never failed to deliver the goods. This year he is coming up again with another love ballad and has left no stone unturned to make it another chartbuster waiting in the wings.

Naushad Khan, MD, Indie Music Label, says they wanted to keep their date with audiences despite the lockdown. 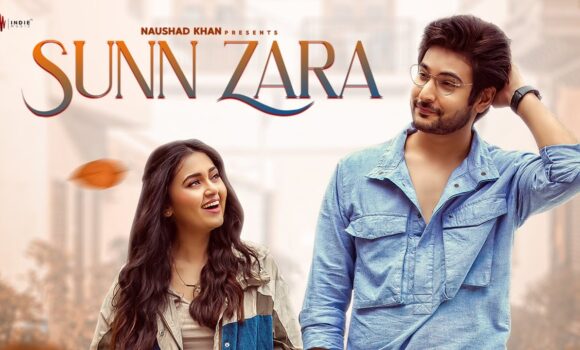 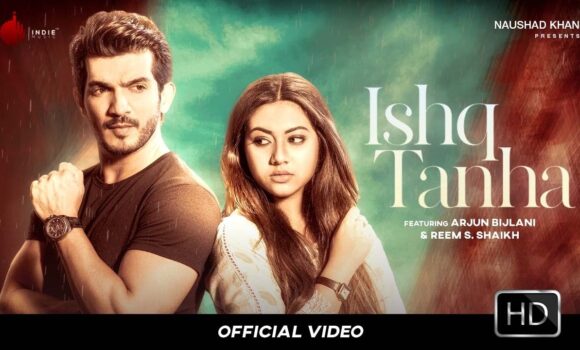 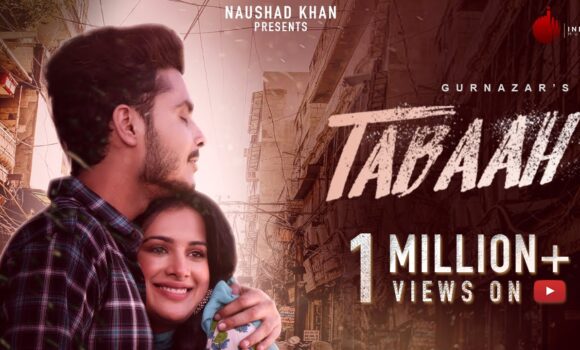 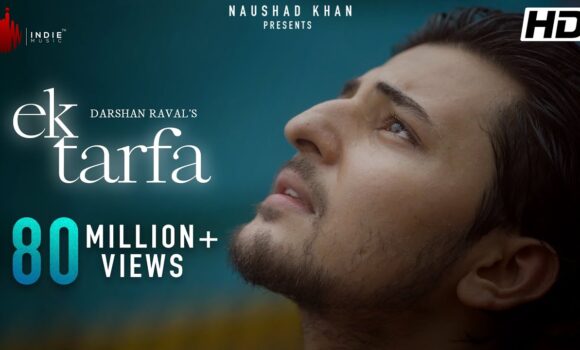 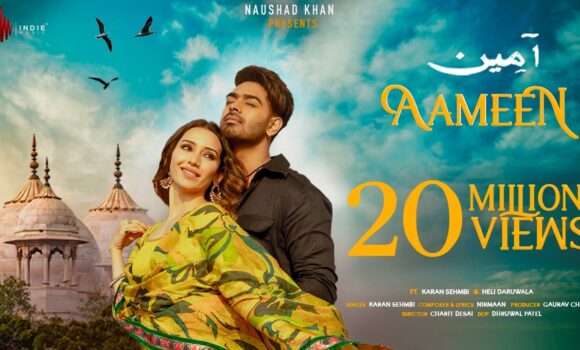